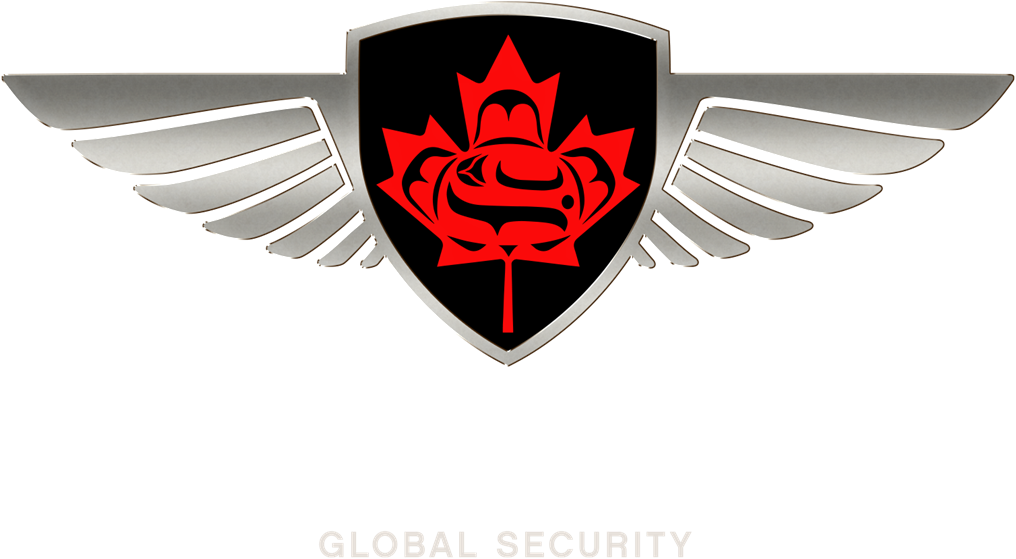 5 Things You Didn’t Know About Private Investigations in Toronto

Private investigators are often portrayed and stereotyped as gun-toting characters getting involved in car chases, or jumping out of a garbage bin or from behind the bushes, while searching for clues on missing persons. The real deal, however, is that private investigations are more than that.

Private investigators also probe marital infidelity, insurance fraud and corporate impropriety, among other cases. Also, most of them keep a low profile at all costs. After all, they can only be effective on the job if they remain inconspicuous.

Aside from this, there are at least five other things you probably didn’t know about private investigations in Toronto, and we’re about to share these with you.

There are various types of cases that can entail going undercover to uncover the truth – much like the way law enforcement does. For example, in cases involving corporate or business fraud, a PI might apply for a job in the firm to get up close to where the action is. If money laundering is suspected, a certified fraud examiner can apply for work as an accountant. Although going undercover carries a lot of risks, having someone on the inside is key in getting objective information that can help in solving a case.

2. Social media is a treasure trove of information.

Love to over-share? You’ll be unpleasantly surprised to know that nothing you post on the Internet can be kept a secret (not even items you delete as these can be retrieved), no matter how tight your security settings may be. But if you’re one of those people who post several updates on a daily basis, you’ll be making private investigations so much easier to do.

3. Dumpsters are repositories of information.

Got a cheating ex-spouse who refuses to give child support? If there’s an ongoing investigation on a case like this, a dedicated PI might have to go dumpster diving to check what recent purchases the ex has made. If the subject is extra careless, the PI might also be able to recover crumpled or torn credit card and bank statements. The same can be said when drug abuse is suspected, and the only way to prove it is by going through the subject’s trash.

Lawyers are usually too busy to conduct investigations and interviews themselves, no matter what is shown on television. They usually have big caseloads and only a few paralegals who can take care of field investigation tasks, so they hire PIs to handle this part of the job.

Looking at the cases handled by someone like Sherlock Holmes, however fictitious, sometimes lead people to believe that private investigations usually involve complex cases. Being exposed to Remington Steele and characters like Matt Shade and Angie Everett doesn’t help much either – it’s usually more hard work minus the glamour.

At Cancom Security, for example, we can be investigating a case of a missing senior citizen, a scammer or a nanny suspected of giving false personal information. We can even be called to investigate catfishing cases – so it’s not about how complicated or difficult a case is. We accept jobs when people approach us for help, and we accept a case if it’s something that we can actually help with. All we ask is that you be upfront with all the facts.

There’s certainly more to private investigations in Toronto (and elsewhere) than you know. If you happen to need help or are thinking of ramping up security in your home, get in touch with us at Cancom Security.

Stay updated on our news and events! Sign up to receive our newsletter.

Thanks for signing up!
Something went wrong! Please try again!